SIGN UP TO GET 15% OFF OUR STARTER KIT + FREE SHIPPING! 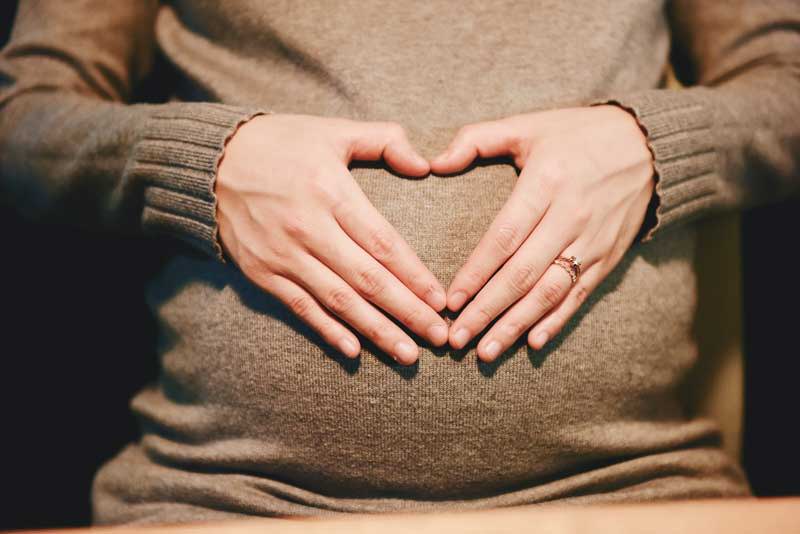 When a woman becomes pregnant, her health becomes a greater concern than ever before.

Doctors have long lists of dos and don’ts for pregnant women: do exercise regularly, don’t drink too much caffeine, do eat fish (but not sushi or high mercury fish), don’t clean the cat’s litter box… the list goes on. The rules may seem endless, but they serve an important purpose: keeping both mom and baby healthy.

No one wants to deal with complications during their pregnancy, but no one especially wants to deal with pregnancy diabetes. This condition, also known as gestational diabetes, occurs when a pregnant woman’s body struggles to properly take in and use sugar. Women with gestational diabetes must watch their glucose levels, or else they risk putting themselves and their little ones at risk.

But how do you know if you have gestational diabetes, and how can you watch your glucose levels during pregnancy? Here’s everything you need to know.

What Is Pregnancy Diabetes?

Pregnancy diabetes (or gestational diabetes) is a type of diabetes diagnosed during pregnancy. This condition, like all other forms of diabetes, inhibits the body’s ability to use glucose for energy. This results in high blood sugar, which can complicate pregnancy and put both mother and baby’s health in jeopardy.

Gestational diabetes and high glucose levels affect both the diagnosed mother and her child. Women with pregnancy diabetes are more likely to have:

While these conditions can complicate an exciting and joyous (and sometimes stressful) time in a woman’s life, they pale in comparison to the potential risks gestational diabetes holds for a growing baby.

Babies born to mothers with gestational diabetes have heightened risk factors for:

With these risks in mind, it is no surprise that mothers want to avoid developing pregnancy diabetes. Unfortunately, science has no definitive answer about why some women develop gestational diabetes, but there are some preexisting conditions that seem to play a role. These may include:

If you have one of the risk factors listed above, you’ll likely be on alert for signs of pregnancy diabetes throughout your pregnancy. Unfortunately, gestational diabetes does not have tell-tale symptoms like other types of the condition. Excess thirst or more-frequent urination can indicate a possible diagnosis, but they aren’t guaranteed signs of diabetes.

Women who are at risk of gestational diabetes are advised to watch their glucose levels throughout their pregnancy. The simplest way to do this is with lifestyle changes: a healthy diet that limits refined carbohydrates and 30 minutes of exercise 5 days a week can have a positive impact on a woman’s health (pregnant or not). Additionally, a doctor may take extra precaution with a high-risk patient by conducting a glucose challenge test multiple times during the pregnancy. 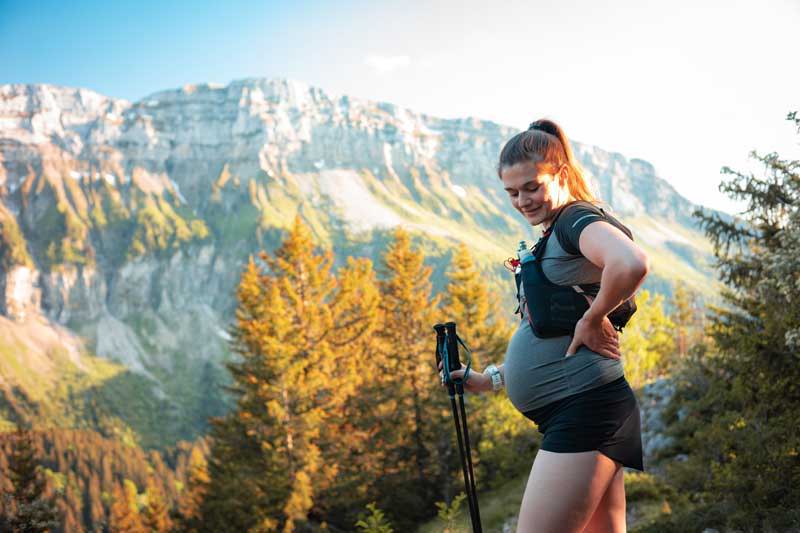 If a glucose test indicates high blood sugar (190 mg/dL or more), a doctor will diagnose a woman with gestational diabetes. This means that the woman will have to carefully manage her blood sugar through lifestyle changes or — if necessary — medication. About 10% to 20% of women with pregnancy diabetes take oral medication to control their blood sugar while their baby is growing.

Doctors will also closely monitor a baby when its mother has gestational diabetes. The doctor may order repeated ultrasounds, and he or she may even induce labor to avoid a late delivery. Each of these treatment methods are important to ensure a healthy and happy family at the end of any pregnancy.

It’s important to remember that many women with gestational diabetes do give birth to healthy babies. You can take steps to decrease the risks following the tips above about exercise and diet, in addition to working closely with your doctor to ensure a safe and healthy pregnancy. Take control of your health with OKRA Care: if you’ve been diagnosed with diabetes during pregnancy and are looking for a way to simplify your glucose monitoring plan, consider our starter kit, delivered straight to your door.